Gene Perret has been known as the guru of comedy writing. He has written jokes for comedians such as Phyllis Diller, Bob Hope, Carol Burnett, Bill Cosby, Tim Conway, and many others. He earned three Emmy Awards for his work on The Carol Burnett Show. He wrote for Bob Hope from 1969 until the performer’s retirement, serving the last 15 years as his head writer.

Gene’s television career includes producing Welcome Back, Kotter, Three’s Company, and The Tim Conway Show. Other credits include Mama’s Family, All in the Family, Laugh-In, and many others.

Gene has authored 45 books on comedy. His book Comedy Writing Step by Step is considered by many to be the textbook on comedy writing. A revised and updated version of this book — The New Comedy Writing Step by Step was released by Quill Driver Books in 2008. Other books include Talk About Hope; Become A Richer Writer; and Damn! That’s Funny! Writing Humor You Can Sell. Gene has one novel, Breakfasts with Archangel Shecky, as well an instructional book, Write Your Book Now! that helps other writers start and finish the book they always wanted to write. For additional books visit our store.

Gene has written for many national magazines including Reader’s Digest, Good Housekeeping, Toastmaster and wrote a regular humor column for Arizona Highways for many years. 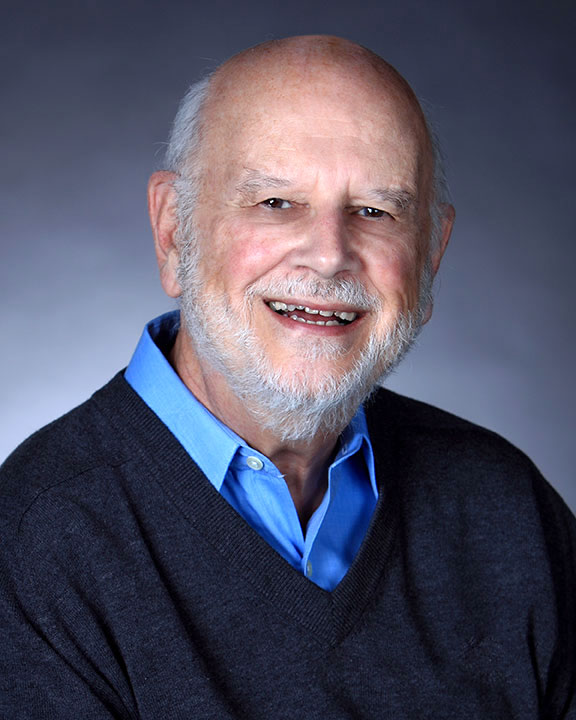 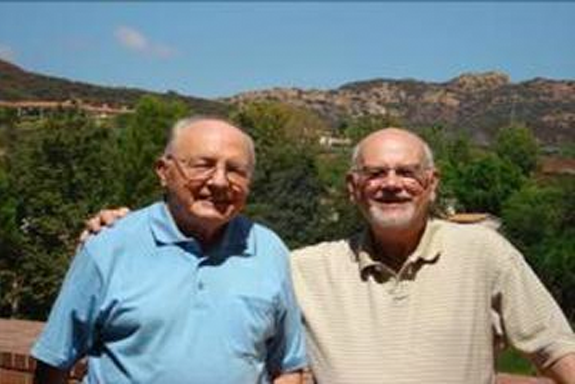 Round Table has been around for 30 years because of one man – Ed Hercer. So many aspiring writers were corresponding with Gene Perret that he decided there should be a place where these writers could “meet” and communicate with each other. Geographically, that would have been impossible, but they could get to associate with one another through the pages of Round Table.

Ed Hercer had many years of experience writing for newspapers and publishing newsletters for businesses. Ed was also an actor and had a true “ham’s” love for comedy and performing. When Gene approached Ed with the idea of publishing a newsletter for comedy writers and performers. Ed not only accepted the challenge but embraced it.

He interviewed many comics and others involved in writing and perform humor. He was active in initiating the Round Table Conventions each year. He taught at those get-togethers, judged the comedy games and devoted himself to the writers and performers who attended.

Ed became a guide, an inspiration, and a friend to many of the Round Table subscribers. Those who have been involved with this newsletter over the years – as writers or subscribers – owe a great debt of thanks to Ed Hercer. He organized it, he kept it going and he contributes above and beyond the call of duty.

Linda Perret followed in her father’s funny footsteps and has been involved in various aspects of comedy writing since she sold her first professional joke in 1990.

Today, Linda supplies one-liners and comedy bits for ventriloquist Terry Fator and his cast of characters who perform at the Mirage Hotel and Casino in Las Vegas at the Terry Fator Theatre, and around the country. She has supplied material to Bob Hope, Phyllis Diller, Joan Rivers, Yakov Smirnoff, Jimmie Walker and other stand-up comics. She’s written comedy for the business world, adding a touch of humor to executive speeches and a little bit of fun to corporate award ceremonies.

Linda was a staff writer for the television special celebrating Hope’s 90th birthday, Bob Hope—the First 90 Years. That show won an Emmy Award as best musical variety show, and Linda and her fellow staff writers were nominated for a Writer’s Guild Award for their work on that script. She has co-written two collections of business jokes published by Prentice Hall – Funny Business and Bigshots, Pip-squeaks and Windbags. She is the author of HMO’s, Home Remedies and Other Medical Jokes. Her material has been quoted in Reader’s Digest, the National Enquirer, and Arizona Highways. 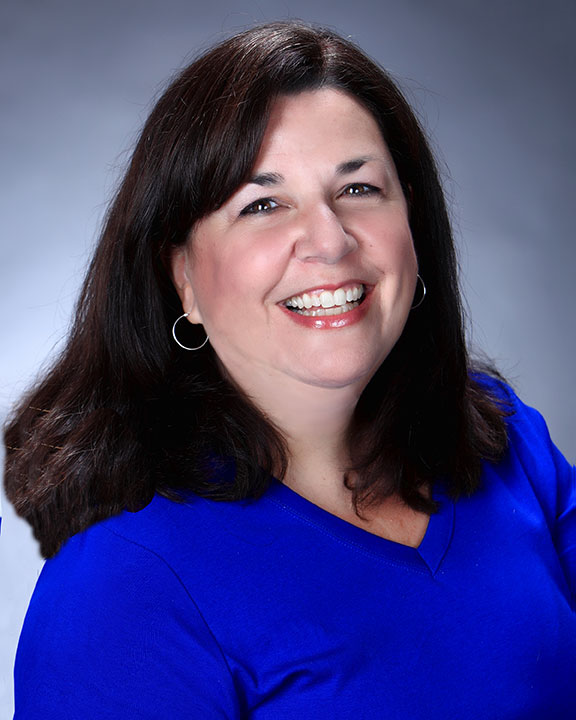 All content contained in this website are copyrighted by Round Table and cannot be reproduced or distributed without written permission.
Site By: Hark.Digital